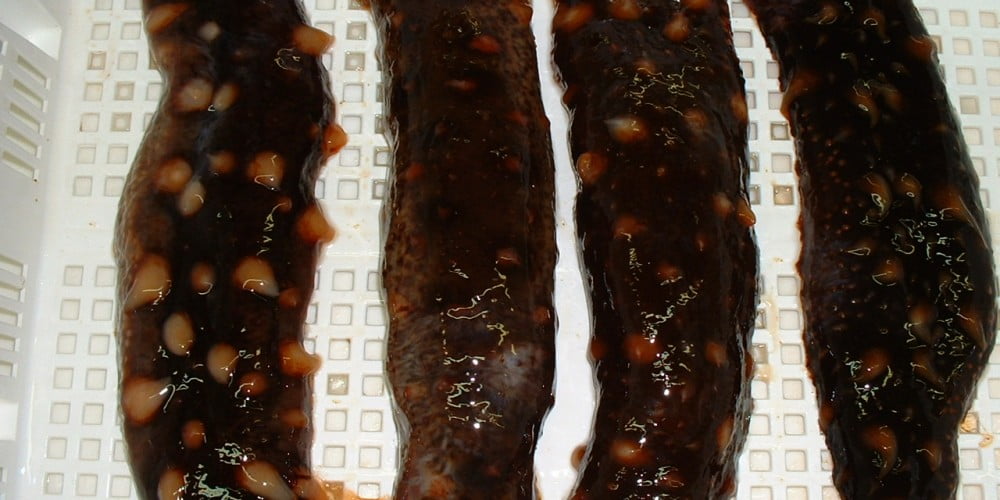 BC Sea Cucumber (Parastichopus Californicus). The sea cucumber from British Columbia, Canada is a very unique and special species consisting of two parts; a firm outer skin and a thick inner muscle with five tendons often referred to as the sea cucumber meat. They are sometimes called Big or Giant Red Sea Cucumbers and are usually reddish or dark brown in colour. They are found along the entire length of the BC coast and the average commercially harvested length is 30-40 cm. The skin is highly sought after for its health benefits as well as nutritional value. The meat or muscle provides great nutritional values and is used in a variety of very tasty dishes.

Member since 3 years ago
View Profile

Login to Write Your Review

There are no reviews yet.